The Many Symptoms & Causes of Fibromyalgia

Fibromyalgia, also known as fibromyalgia syndrome (FMS), is a medical condition that’s largely characterized by widespread musculoskeletal pain throughout the body. It can seriously disrupt an individual’s life and affects four million American adults, roughly 2% of the US population.

While there’s currently no cure for fibromyalgia and there’s still a lot more to learn about the condition, there are a number of treatments that can help fibromyalgia patients live a more quality life. Treatment won’t always bring symptoms to a halt, but they do become manageable.

If you believe you’re experiencing fibromyalgia, don’t hesitate to visit your primary doctor. The sooner you reach out for help, the sooner you’ll receive the proper treatment, if necessary. For those that would like to learn more about the condition, we’re going to break it all down below! CAUSES OF FIBROMYALGIA IN THE BODY

Doctors, scientists, and researchers aren’t 100% sure why people develop fibromyalgia – it’s one of the things we’re still learning about it. At this time, doctors believe it’s due to chemical abnormalities in the nervous system that affect how the body receives pain messages and pain signals.

Not only can this result in small injuries hurting far more than they should, but it can cause pain signals even when an injury isn’t present. This is why many fibromyalgia patients experience chronic pain that doesn’t seem to go away and doesn’t seem to have an obvious cause. If fibromyalgia is caused by abnormal pain messages and signaling in the body, then that begs another question – what’s triggering those messages and what factors are contributing to it? Well, there’s no one clear answer and doctors have several factors that should be considered.

Let’s take a look at some of the most prominent factors that could contribute to fibromyalgia and make symptoms worse:

Not only that, but women are far more likely to experience fibromyalgia than men and it can even be present in children. That’s why you should never ignore the many warning signs and fibromyalgia symptoms. 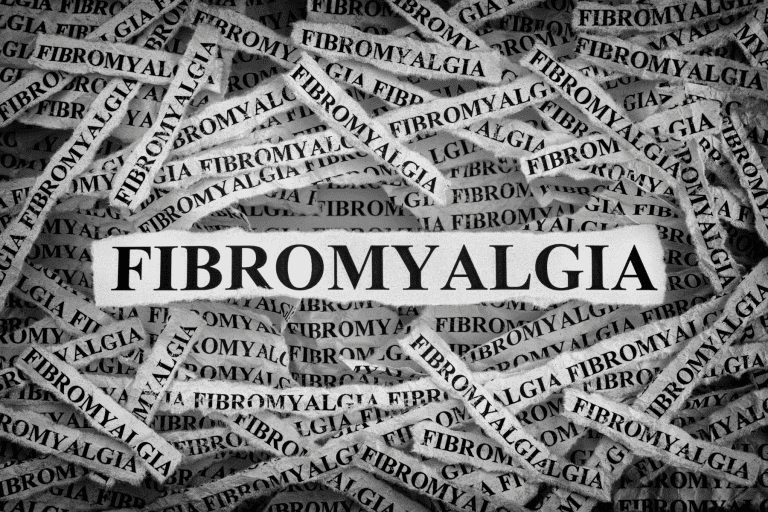 The most prominent and obvious symptom of fibromyalgia, as we described above, is widespread musculoskeletal pain throughout the body. You might feel pain when you shouldn’t or feel more pain than expected. The pain is long-lasting and sometimes doesn’t go away.

With that said, there are several other symptoms of fibromyalgia that patients often experience alongside the widespread pain, including:

If you experience any of the symptoms above and it’s accompanied by widespread pain throughout the body, there’s a chance you might have fibromyalgia. You should schedule an appointment with your doctor so they can properly assess your current health and wellness. HOW IS FIBROMYALGIA DIAGNOSED?

Fibromyalgia patients used to receive a tender point exam, which involved your doctor pressing firmly on 18 different points on the body to measure pain levels in each spot. Today, doctors consider diagnosing fibromyalgia when the patient experiences widespread pain for at least three months. 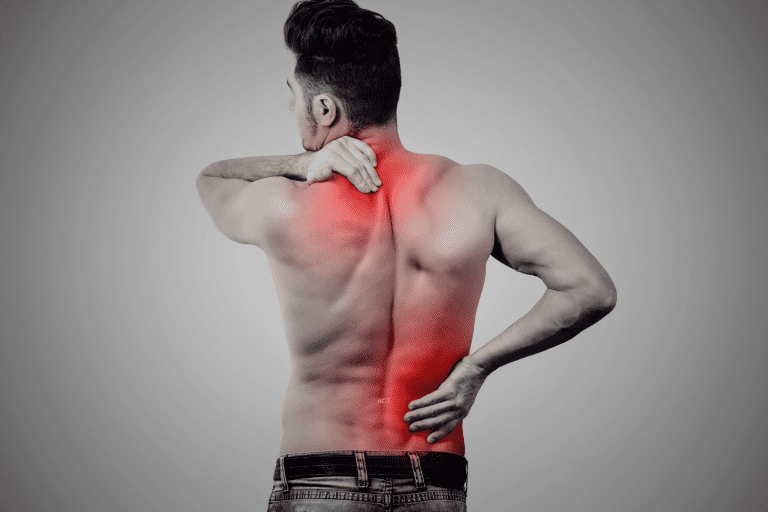 Once diagnosed, your doctor will put together a safe, effective, and quality treatment plan personalized to meet your specific needs. Treatment generally consists of medication management, therapy, lifestyle changes, or a combination of any of the three. When done correctly, treatment can help.

There might not be a cure for fibromyalgia and doctors have a lot to learn about the condition, but that doesn’t mean people with fibromyalgia can’t find relief. With the right diagnosis and proper treatment plan, you can treat fibromyalgia symptoms and live a happier, more rewarding lifestyle. Fibromyalgia is a serious condition that can cause a great deal of stress and frustration in one’s life – especially when not detected, diagnosed, and treated in a timely manner. The symptoms and effects of this condition wreak havoc on the body and mind, resulting in a low quality of life.

If you have fibromyalgia and aren’t seeing results from medication or therapy, Colorado Recovery Solutions might be able to help. We offer Deep TMS and ketamine infusions, which can help reduce fibromyalgia symptoms in some patients and contribute to a better quality of life.

Don’t hesitate to contact our office today to learn more or schedule an appointment!

Read our next post on Common (and Uncommon) Symptoms of PTSD