Common (and Uncommon) Symptoms of PTSD

Post-traumatic stress disorder, also known as PTSD for short, is a psychiatric and mental health disorder that occurs in individuals that experienced a traumatic or life-altering event.

Post-traumatic stress disorder, also known as PTSD for short, is a psychiatric and mental health disorder that occurs in individuals that experienced a traumatic or life-altering event. This includes natural disasters, accidents, injuries, abuse, war or combat, terrorist acts, violence, rape, and more.

It’s estimated that nearly 6% of the adult population will experience PTSD at some point in their life – this represents 8% of the female population and 4% of the male population. During any given year, over 15 million adults will suffer from PTSD and even more will deal with trauma.

PTSD that goes undetected, undiagnosed, and untreated can continue to worsen over time. This not only has a negative impact on the individual’s ability to live a happy, healthy, and rewarding life, but it affects that individual’s family, their friends, and everyone else they’re surrounded by. 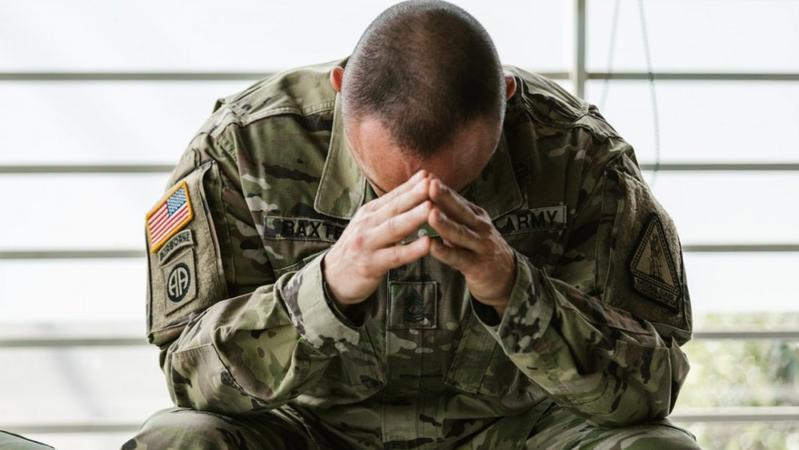 WHAT ARE THE SYMPTOMS OF PTSD?

Understanding and identifying the many symptoms of PTSD is crucial to finding the right treatment at the right time. Without a proper diagnosis, the patient will continue to suffer from PTSD symptoms without any relief, which can be daunting and exhausting for anyone.

According to the Diagnostic and Statistical Manual of Mental Disorders (DSM–5), a majority of the symptoms of posttraumatic stress disorder are grouped into four primary categories – intrusion, avoidance, cognitive and mood alterations, and alterations in arousal or reactivity. These symptoms are always the result of physical, emotional, or mental trauma.

The symptoms aren’t going to be the same for every patient and everyone will experience PTSD a little bit differently. Some people notice PTSD symptoms immediately after the traumatic event, while others might notice the symptoms months or even years down the road.

Let’s take a look at some of the most common and uncommon symptoms of PTSD today: 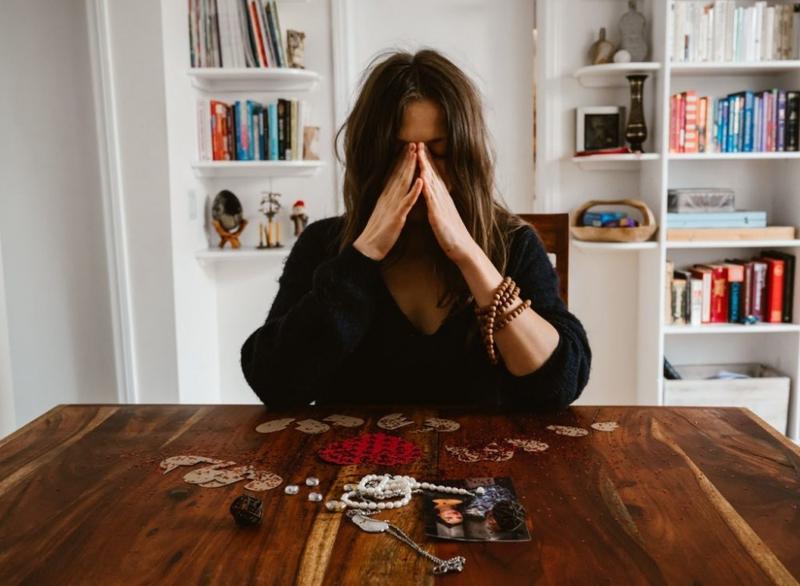 Intrusive thoughts are one of the most distinguishable symptoms of post-traumatic stress disorder. They’re characterized by unwanted, unwelcome, disturbing, and distressing thoughts that are often related to their traumatic experience. They generally happen without warning.

PTSD doesn’t only impact patients while they’re awake, but it also has a negative effect on their life while sleeping. This generally comes in the form of nightmares and vivid, disturbing dreams. Some studies show that this can occur in between 70-90% of patients living with PTSD.

Another staple symptom of PTSD, many patients will experience avoidance of certain events or even people that remind them of their traumatic event. For example, someone who drowns in water might avoid swimming, but they might also avoid anything having to do with water period. 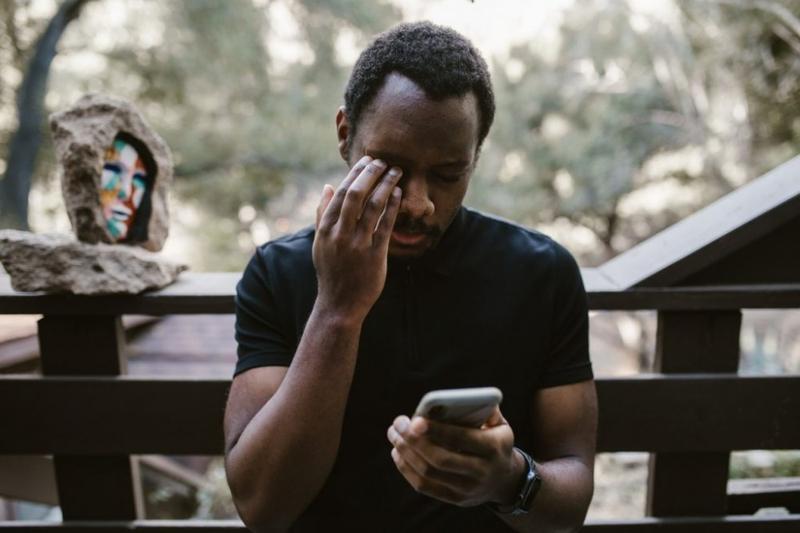 Many people contribute memory loss to brain injuries and while the two are closely related, memory loss can also be associated with any form of trauma. This is because the amygdala, hippocampus, and prefrontal cortex of the brain play a role in both memory and stress. This can also cause a number of other mental health problems.

It’s very common for PTSD patients to experience negative thoughts and a negative perception of the world as a whole. They often lack self-esteem and have a hard time finding purpose in life. They might feel lost and are having difficulty finding their way or snapping themselves out of it.

We already mentioned how PTSD can cause you to avoid certain things, but it can also lead to self-isolation and distancing yourself from others – both figuratively and literally. People with PTSD often feel like no one understands what they’re going through, resulting in loneliness. 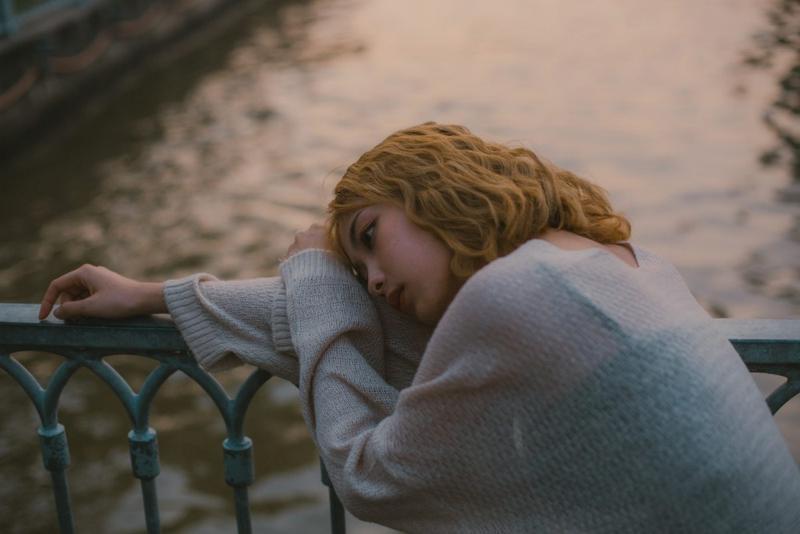 Since PTSD patients often experience moments of hyperarousal, their body is put into ‘fight or flight’ mode more frequently than the average person. This results in unexplained anger and heightened irritability when around others, as well as other mood symptoms. The slightest urge can increase these emotions.

Many people living with PTSD often experience a lack of interest in their day-to-day activities – even those that they once enjoyed or loved doing. They have a difficult time remaining positive and finding positivity in the simplest of things. They’re unmotivated and uninterested daily.

When many people experience a traumatic event, they enter a state of hypervigilance. This not only heightens the senses and increases alertness, but it prepares the individual for any other threats that might occur. While this is natural, it can get exhausting when threats aren’t present. 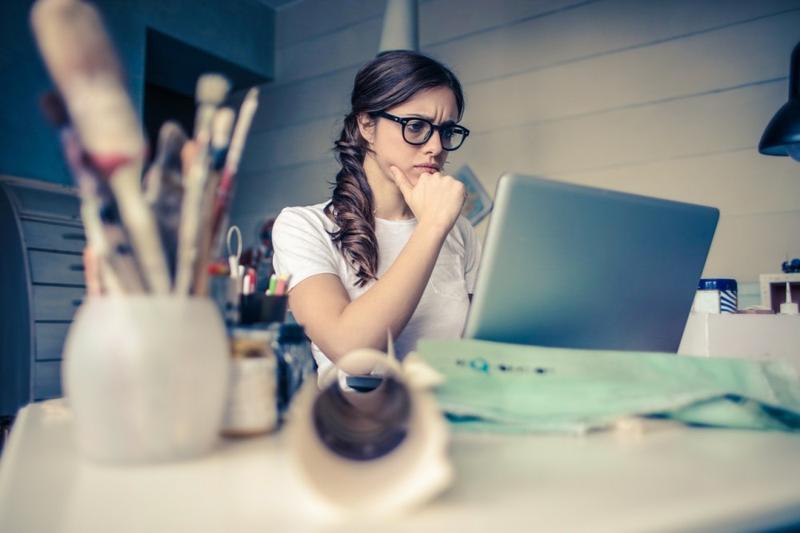 As a result of the hyperarousal, hypervigilance, and increased alertness, individuals with PTSD symptoms often have a hard time concentrating and focusing on normal, everyday tasks. Since their mind is occupied with other concerns, it makes adapting to home and work life very hard.

When we lay down for bed at night, we’re putting our guard down and are in our most vulnerable state. For those living with PTSD, the thought of letting their guard down doesn’t sit well and it results in difficulty sleeping and other sleep problems. And when they do fall asleep, they’re often met with nightmares.

Flashbacks and vivid memories are extremely common symptoms of post-traumatic stress disorder. Unlike intrusive thoughts, these flashbacks make the individual feel like they’re reliving the traumatic event. This results in panic, aggression, stress, anxiety, and uneasiness.

Another symptom of PTSD that many people overlook is risky behavior. These individuals often partake in behavior that’s damaging to themselves or those around them. For example, patients often turn to drug abuse, alcohol, tobacco, and other substance abuse or bad habits to cope with their symptoms. 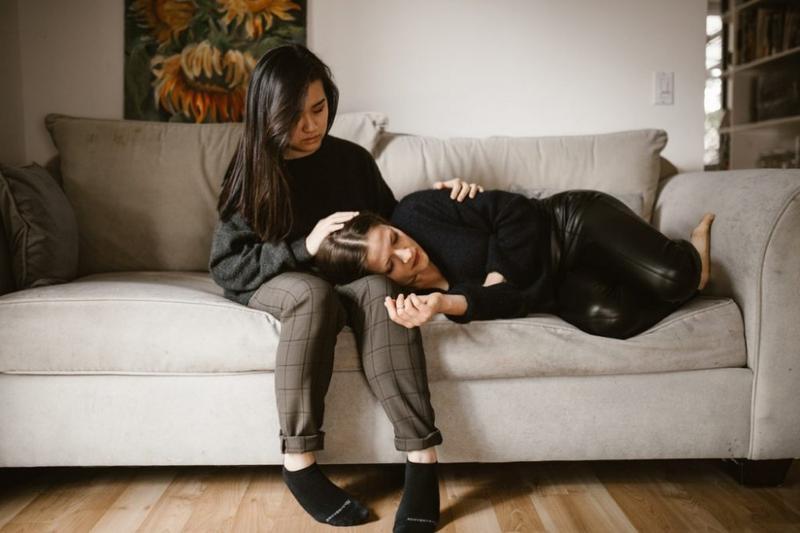 DO YOU HAVE POST-TRAUMATIC STRESS DISORDER (PTSD)?

If you’ve been diagnosed with PTSD and are struggling to cope with the many common or uncommon symptoms, you’re not alone. Millions of people around the world are facing the same fight as you and there are plenty of people out there ready to help you find peace and happiness — starting with a mental health professional.

At Colorado Recovery Solutions, Dr. Johnson and her amazing team of mental health professionals are dedicated to helping PTSD patients and other mental illness patients find a treatment plan that works. We tailor our services to meet the individual needs of each patient and can’t wait to help you on your road to recovery.